I’ve been reading a series of articles by Andrew Russell and Lee Vinsel, two academics who have noted that we tend to focus on innovation and ignore maintaining.  Maintain?  Innovate?  When I insert this into the quilting world, some thoughtful parallels arise.

First, some background.  In an article on Aeon, Russell and Vinsel observed that our love affair with the new and the untried has obscured our reliance on, and the need for, the “old things,” those items like the electric fan that have been unchanged for a century or more.  And by letting the new obscure our vision of the old, it has also blocked our view of the humans who do “the work that goes into keeping the entire world going….from laundry and trash removal to janitorial work and food preparation.”  And to no one’s surprise, it’s “women — disproportionately — [who do the work] to keep life on track.”  Russell and Vinsel argue that it is time to bring the work of maintainers into clearer focus. 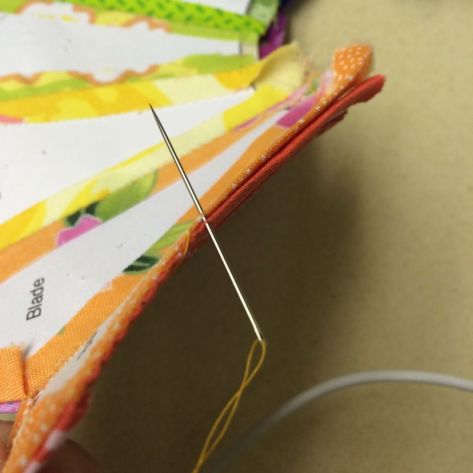 When I first heard this interview on the radio, I let it sink to the background while I worked in my sewing room that morning. But something in me wondered if this idea also applies to quilters.  To see it, come at the idea from a different direction:  Say you have nineteen bins of fabric at home, a list of at least twelve quilts to be made from the above-mentioned bins, yet when you are on Instagram and you see the latest quilt that EVERYONE is doing, you click through to get their suggested fat quarter bundle because that is the most awesome thing ever.  Sound familiar?

To borrow Russell and Vinsel’s terminology, I would suggest this is a classic case of quilter Maintenance vs. Innovation.  We don’t want to do the hard work of re-imagining why we stashed that fabric, purchased that pattern in the first place, preferring instead the WOW feeling (and let’s face it: the easiness) of contemplating sewing up something fresh and interesting. 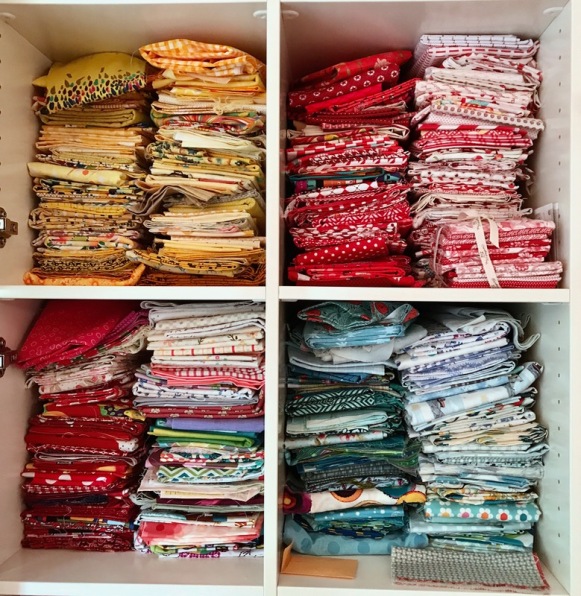 I believe in innovation.
I do like the feeling of a few fresh cuts into the fabric with a new pattern by my side.  And full disclosure: I’m not a “sew-from-my-stash” only sort of quilter, believing instead that occasionally everyone’s stash needs a punch up of energy with a few fat quarters of current fabrics with their current color palettes. 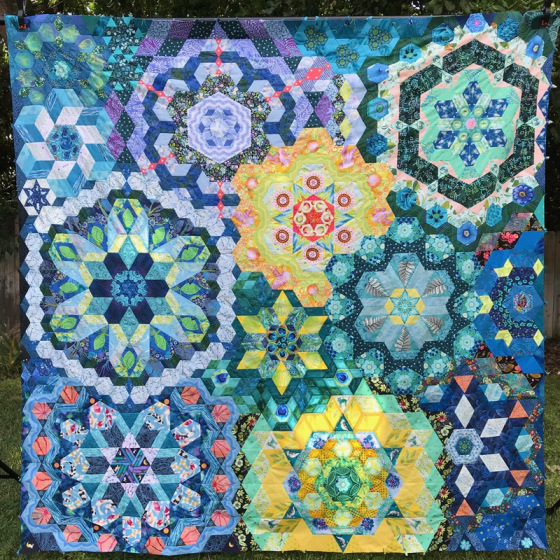 I believe in maintenance.
Having recently I’ve slogged through a few really old UFOs I found out that there is happiness and satisfaction in working through those projects, yet often it didn’t come until that last stitch on the last inch of binding.

Some fall into the trap that Elon Musk did recently, when he outlined a tunnel transportation system in Los Angeles demonstrating that he believed “that the best path forward is to scrap existing reality and start over from scratch.”  Yet, as Russell and Vinsel note, “a clean slate is rarely a realistic option.  We need to figure out better ways of preserving, improving and caring for what we have.”  Although tempting, we can’t torch our fabric stash in order to begin fresh and new and wonderful and exciting.

But the mental tussle between finishing up those UFOs vs. buying new fabric perhaps goes deeper, as Russell and Vinsel describe in their article, “Let’s Get Excited about Maintenance,” when they say that often we “fetishize innovation as a kind of art, [which] demeans upkeep as mere drudgery.”

The answer might be yes to both questions, but it’s more like often or sometimes, but not always. 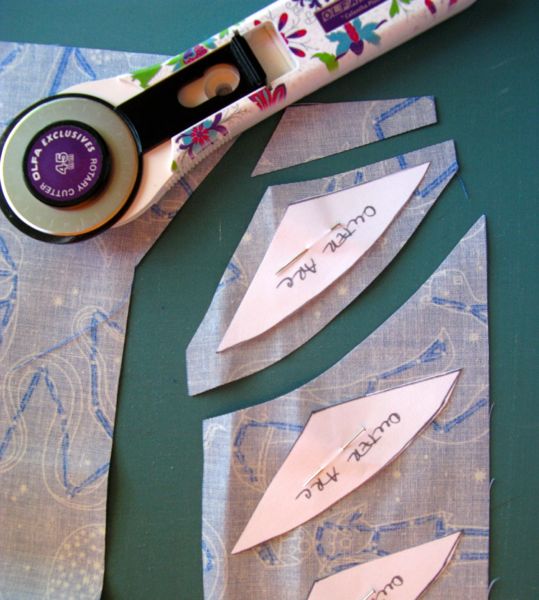 We need innovation.  I can’t imagine making a quilt today without my rotary cutter, mat or ruler.  But we also need maintenance to help us keep our lives in balance and on track.  Make that new quilt, buy that new fabric, but don’t think of it as better than pulling out the quilt you started last year.  Likewise, finishing up a painfully old UFO that would have been better donated to the scrap bag isn’t necessarily more noble, either.

13 thoughts on “Maintain vs. Innovate”