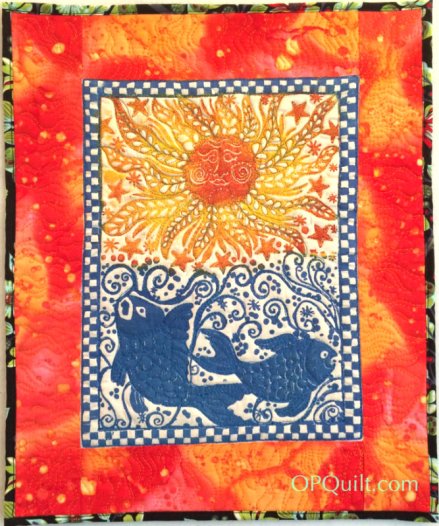 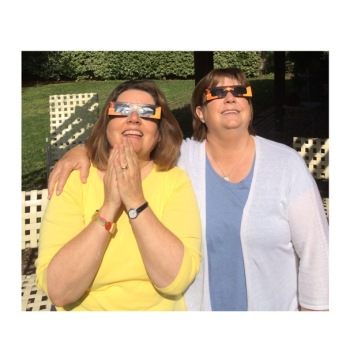 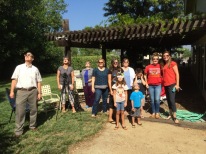 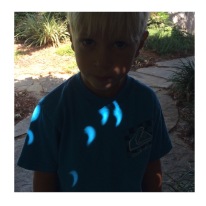 We had a great time on Monday, watching our partial eclipse.  I’d made eclipse cookies, people brought lemonade, and we all cheered when the timer went off telling us that we were at the “most” partial.  What an event!  What a day!  I loved best the idea that all of us were focused together on the celestial happenings, uniting us under the mantle of the Great American Eclipse.  Mark your calendars for the next one on April 8, 2024.  See you then. 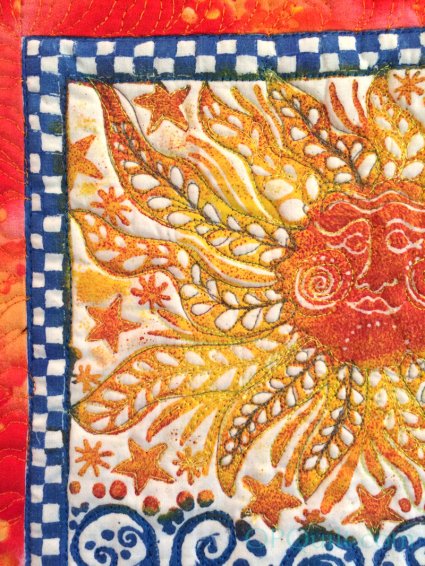 So in trying to find something else in my sewing room, I ran across this partially finished mini quilt.  What you are seeing is the very first free-motion quilting that I ever tried… 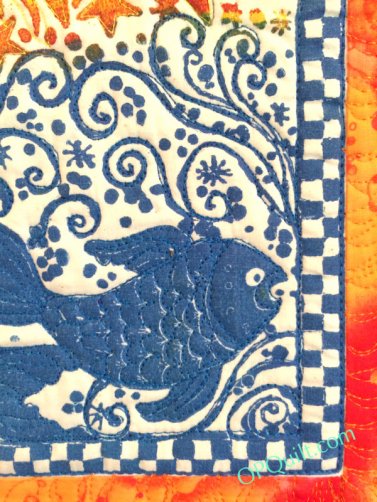 …along with the most recent free motion quilting.  You can’t really tell much, but I’m glad this partially-finished quilt is now in the finished category.  Check that off. 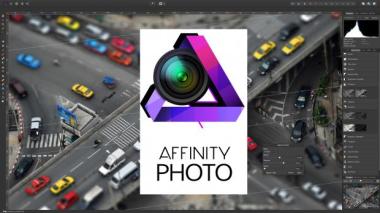 You are also seeing a “Photoshop-free” image.  I’ve been dependent on Photoshop for years and years, having learned it in college when it first came out.  But I decided the best way to learn new software is just to try new software.  Yes, having some knowledge of what does what in these digital editing programs does help, but a new companion book is coming out in October, and they have help forums, and there is always Professor Google, if you can articulate your problem.  Affinity Photo is also cheaper than Photoshop (Affinity Designer is the Illustrator equivalent). 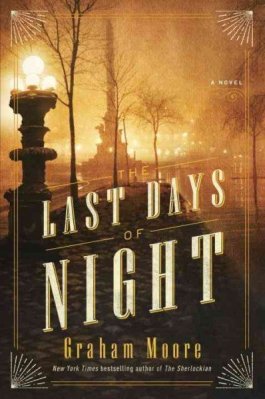 I recently finished listening to Graham Moore’s The Last Days of Night, a book about the feud between George Westinghouse and Thomas Edison.  I recommend it highly.  There are lots of quotes about failure, and success, and about how, as Leo Buscaglia says:

We seem to gain wisdom more readily through our failures than through our successes. We always think of failure as the antithesis of success, but it isn’t. Success often lies just the other side of failure.

That book taught me that through multiple failures, America gained electricity, that even an early failure can be made into a finished quilt, and even though some might think my eclipse was a bust (because it was not “totality”) even a partial eclipse can be magic.