This is what I put up on Instagram, in between woozy episodes of a drug-induced haze.  Gotta’ love those drugs, however.  I did stay up late the night before my surgery putting a binding on an quilt, hoping to hand-stitch it while recuperating in bed, but given the effects of the painkiller, I’m foregoing hand-stitching for sleeping.

But rather than leave you empty-handed, I’m including a few photos from my time last month walking around New York’s Fashion District.  Some of these are significant, and others are just sewing “eye-candy.”

Even the little church has quilt patterns on their facade. 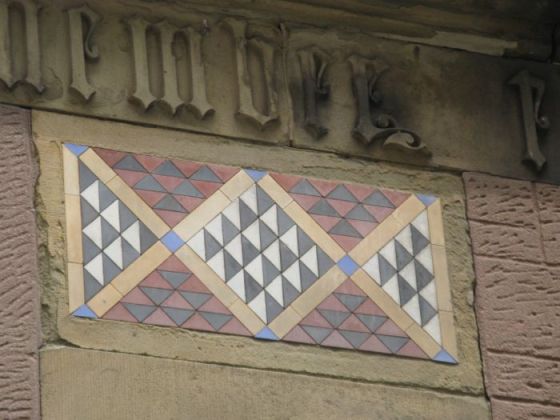 It’s easy to forget that a lot of clothing has passed through the doors in this section of town, like this “Garment Wear Arcade.” 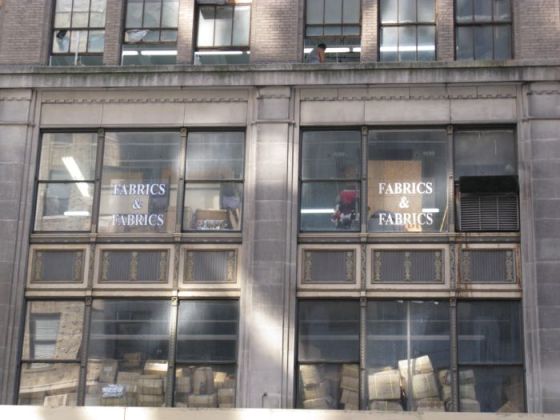 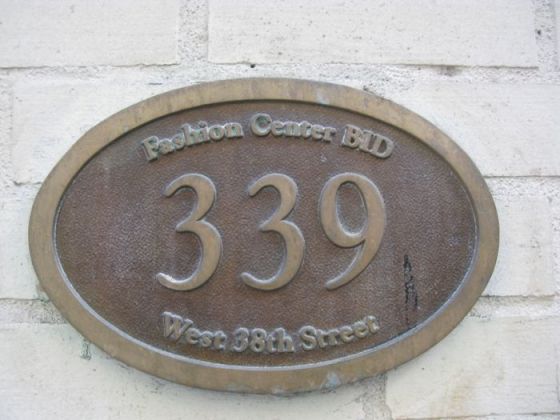 I had to work fast to get this one–a guy moving a dress form from one location to another.  It would be soooo much better if I lived closer, as there were too many treasures to try and fit into my suitcase.  I googled Nadelstern Fashion District, and found a PDF document (some years old) that listed a lot of places to go see.  Some were inaccurate, so make sure you use your Google Maps (Apple maps was almost completely worthless in NYC) to locate the stores precisely.

And if you go. . . head there with a project or two in mind.  I found myself looking at so much stuff, but having no idea what to do with it, so I didn’t buy much this trip.

Yes, I’ll be temporarily Out of Service, but hopefully not for too long–a couple of weeks–and then I’ve got two new bee blocks to get sewn up before the end of the month.  Luckily the surgery was on my LEFT foot, so I can work the presser foot after I get up out of bed!

So, what are you doing for summer vacation?

11 thoughts on “Temporarily Out of Service”