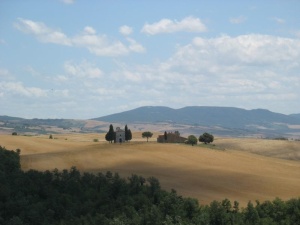 “But the effect of her being on those around her was incalculably diffusive: for the growing good of the world is partly dependent on unhistoric acts; and that things are not so ill with you and me as they might have been is half owing to the number who lived faithfully a hidden life, and rest in unvisited tombs.”

last line of the novel Middlemarch (1871–72), written by George Eliot

Too many links, but oh, what fun. Here’s some content from Todoist:

The Zen of Todoist